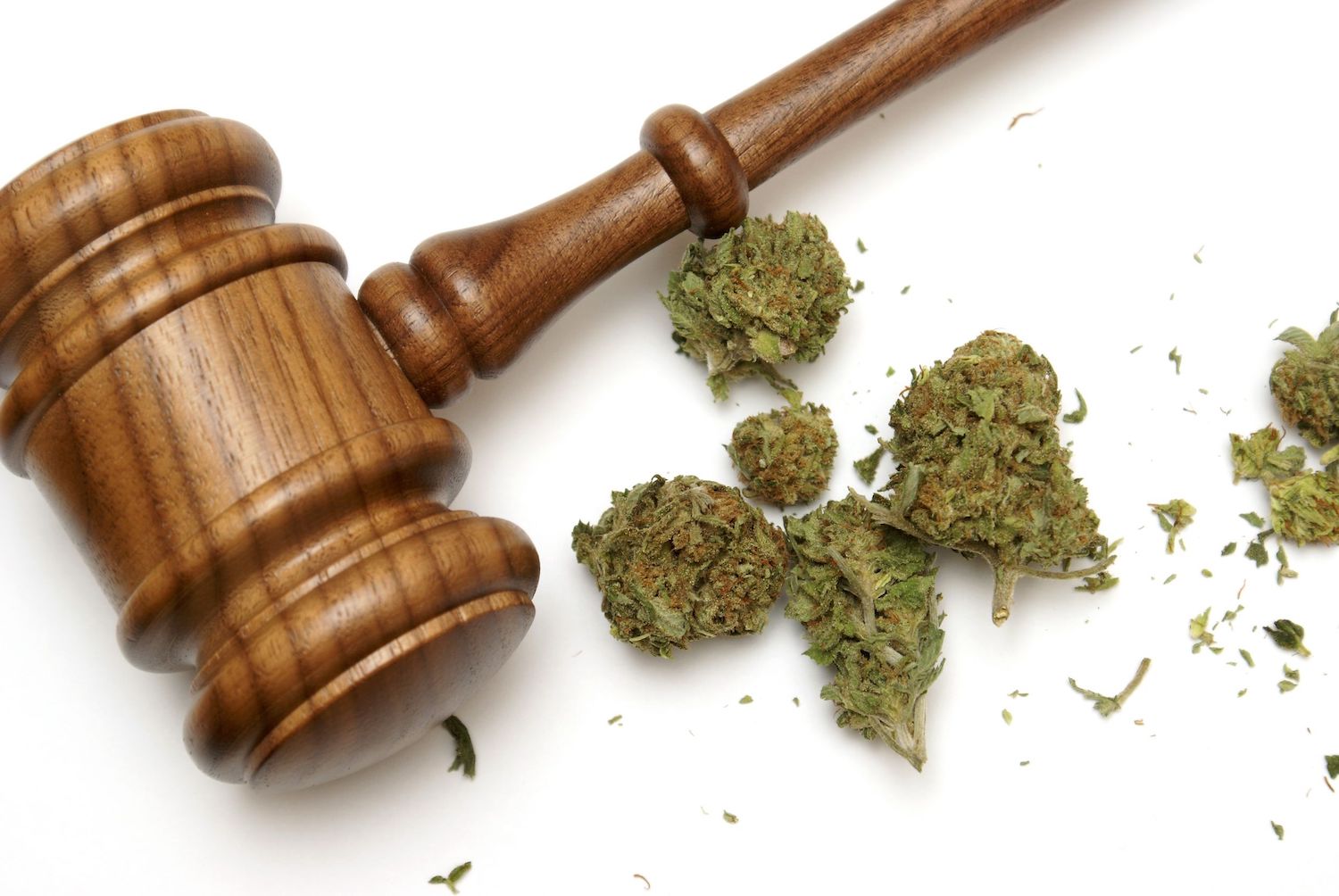 The proposed law would give the DEA 60 days to deschedule cannabis from the controlled substance list. The bill would also legalize the sale of marijuana and allow businesses to add an exercise tax. Permits and licensing, as well as labeling and ad requirements, would be necessary, similar to states which already allow the sale of cannabis like Nevada and many others.

“S. 420 may get some laughs, but what matters most is that it will get people talking about the serious need to end failed prohibition,” Wyden said in an emailed statement.

Two other bills were also introduced by Wyden on Thursday, aimed at taxing the already legal states’ dispensaries more similarly to other businesses, allowing them to work with banks and advertise more traditionally.

Previous versions of all three bills introduced have been filed before but none have been successfully brought to a vote. Activists remain hopeful in the increasing marijuana reform.

What Does S.420 Mean for the Future of Legal Cannabis?

This isn’t the first bill introduced to the Senate to legalize marijuana and not even the first one this year. This demonstrates further the ongoing acceptance of marijuana as medicine and a recreational acceptable practice.

This bill is important because it again supports the safe purchase and use of the plant without risks of endangering the patient of untested product or imprisonment of possession of product.

Time will tell if this S.420 bill is passed but some say it’s only a matter of time until both sides of the party fences, all parties for that matter, allow cannabis into their states and federal structures.

Legal and Safe Cannabis Near You

At Silver Sage Wellness, we value the patient and the user seeking marijuana as medicine and cannabis as part of their wellness lifestyle. Stop by for marijuana deals and more to supplement your current efforts.