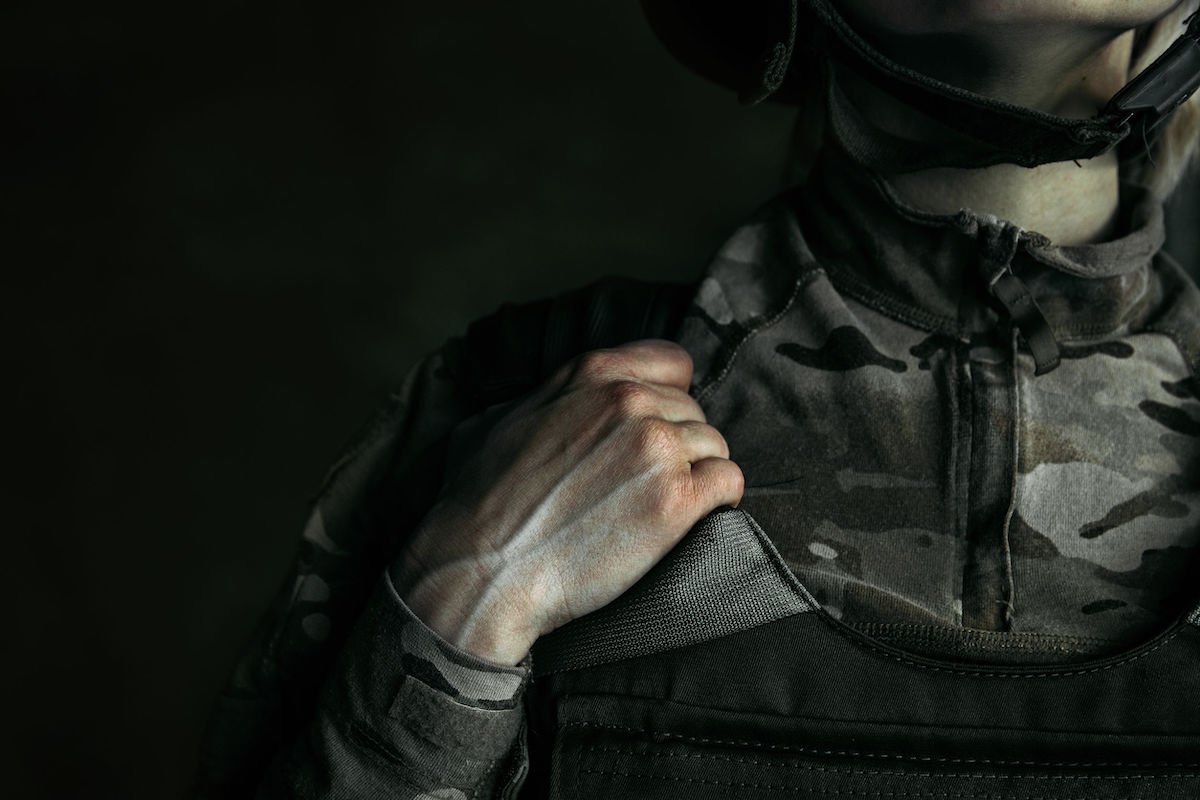 At Silver Sage Wellness, we feel it is important to honor those who serve our country and protect our freedom. Every year men and women fight across the world to keep our families, our friends, and our loved ones safe while helping the innocent and establishing international freedom.

Unfortunately, the effects of war and indeed, the battlefield can be incredibly severe. In the past, the impact war had on the mind of soldiers was known as ‘shellshock.’ Today it is referred to and widely recognized as PTSD or post-traumatic stress disorder.

Post-traumatic stress can be severe, long term, and ultimately lead to various complications. Some of the symptoms include:

Those suffering from PTSD may also suffer from depression and anxiety or turn to addictions, such as alcohol to cope with their condition. It’s also possible for them to experience severe physical symptoms such as migraines.

Recently, studies have shown that marijuana may help treat PTSD. On PTSD awareness day, it’s vital that people understand this treatment exists and may provide the relief they need.

Based on the latest research using marijuana will not cure PTSD in soldiers. However, it could reduce symptoms significantly and help provide the relief that individuals suffering from this condition need.

How Effective Is It?

A 2014 study in the Journal of Psychoactive Drugs explored the effect of marijuana on reducing the symptoms of PTSD. The evidence suggested that patients with PTSD experienced a 75% reduction in their symptoms after using medical marijuana.

While the researchers suggested that more evidence was needed to conclusively support the use of the drug for this purpose, it’s certainly a promising find.

How Does Marijuana Help Patients with PTSD?

Individuals suffering from PTSD could benefit from the use of marijuana due to the chemical makeup of the drug. Marijuana includes CBD and CHS. These are capable of activating receptors in the brain, which help trigger feelings of happiness, pleasure, and trigger positive memories.

Many of the issues associated with PTSD are linked to the constant recall of negative memories and emotions. Indeed, some researchers have suggested that marijuana could be more beneficial at providing relief compared with other medication, including antidepressants.

Further Findings on Marijuana As a PTSD Treatment

Furthermore, researchers already endorse the use of the drug to treat issues ranging from insomnia to anxiety. Both are typical problems for those who have PTSD. By using the drug, it might be possible to reduce the levels of nightmares that people with the condition tend to suffer from which cause immense stress to the body.

One study examined the use of a cannabinoid receptor on patients suffering from recurring nightmares. The patients had already tried antidepressants, which had proved not to be effective. After treatment, 72% of the patients found that the level of nightmares they experienced dramatically reduced.

We hope this helps you understand how marijuana may be able to help those who have PTSD and why it’s essential for continued research into this possibility.