Seizures occur when the brain’s nerve cells fire random electrical pulses, resulting in loss of consciousness, convulsions, and muscle spasms. Seizures typically are sporadic and can vary in duration and severity depending on the initial onset. There are two forms of seizures: generalized and partial.

All ages and races can be prone to attacks, and hereditary patterns tend to occur randomly. Epilepsy (multiple recurring seizures) has become the 4th most common neurological condition- affecting approximately 65 million people worldwide.

The Role Of Cannabis As Anti-Seizure Medication

Cannabis as an anti-seizure medication has shown to work exceptionally well in the treatment of seizures. This occurs profoundly in conditions that are otherwise resistant to pharmaceutical medications because they bond with endocannabinoid receptors that line the human body and brain.

Cannabinoids such as Cannabidiol (CBD) have shown to assist in the relief from pains associated with seizures and have completely non-psychoactive effects.

Marijuana as a seizure medicine

Moreover, CBD is important for the treatment of young children or any person who does not wish to experience the euphoria or “high” that the cannabinoid Tetrahydrocannabinol (THC) delivers.

As a possible medicine for seizure attacks in persons of all ages and races, cannabis has been reported as the relief many look for, coming in different forms like marijuana oils and CBD.

Discover the conditions that may qualify a patient for a medical marijuana card in Nevada. 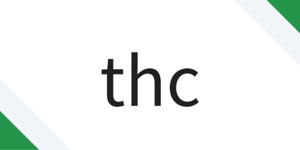 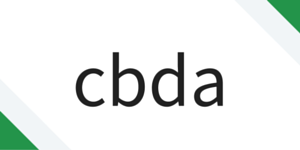 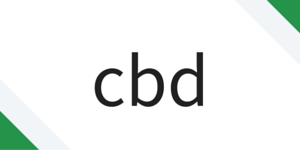 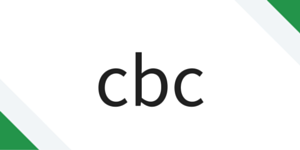